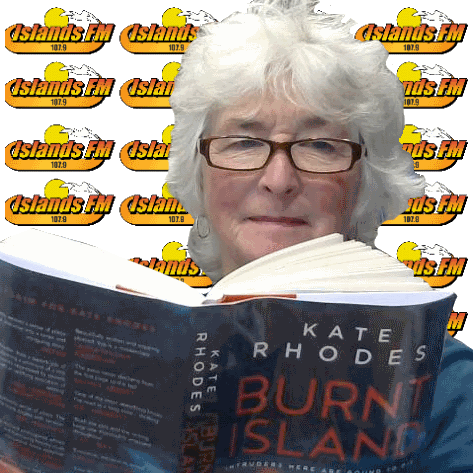 After a career on the mainland, as a dental nurse, Linda first came to Scilly in 1973 where she initially worked in St Mary's Library. Here she began her involvement in radio when she agreed todo a short daily book review. Ever since then, after reading a book, she has always written a quick review before starting the next! She returned to dental nursing for 15 years and, more recently has reprised her role in the library on St Mary's which Linda claims "has the best view of any library".

When she's not thumbing through a book, Linda enjoys golf & badminton. Four years ago, she joined the Island's amateur drama club and has enjoyed parts in one act plays, summer productions & panto (oh no I haven't, oh yes I have). In 2019, author Kate Rhodes specially wrote a murder mystery based on the islands, in which Linda performed. But she's not saying if she was the murderer!

Your details have been submitted

Thank you for contacting Islands FM! We will get back to you as soon as we are able.

Sorry an error has occurred

Please try refreshing this page and trying to submit again.