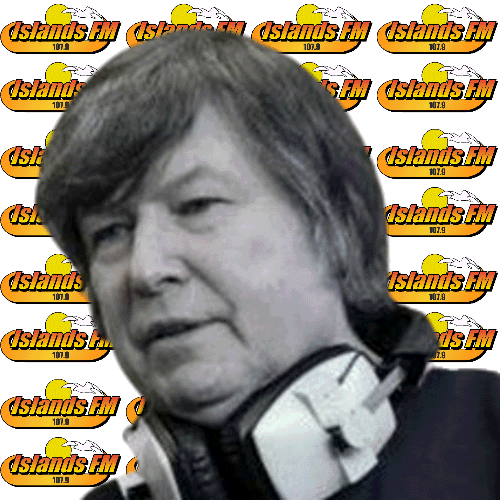 Rodney's been in the media business now for more than 50 years. He started out on local newspapers in Surrey, then Record Mirror and Music Week. He then joined Pye Records/ATV and Stoll-Moss Theatres at the end of the 60’s. A move to BBC Radios 1 & 2 in the early 70’s followed and he then worked for Radio Luxembourg/Atlantic 252 in a management capacity. Rodney has also run local commercial stations in Glasgow, London and the Isles of Man and Lewis.