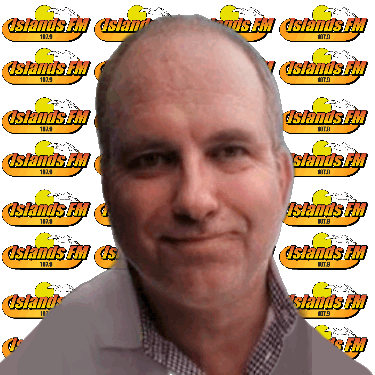 Mark Bilsby has been involved in Musical Theatre since joining the actors union, Equity in the early 90s and has been involved in radio even longer. His love of the musicals has seen him performing in, and reviewing, many shows from the West End and beyond. Mark presents Bilsby's Show Tunes on Sundays between 6 and 7pm. If you are involved in a drama/musicals group and have a show to promote then please get in touch.

Your details have been submitted

Thank you for contacting Islands FM! We will get back to you as soon as we are able.

Sorry an error has occurred

Please try refreshing this page and trying to submit again.