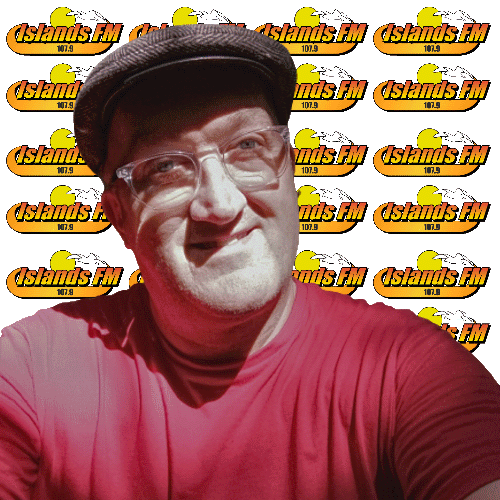 Dave started DJ life at a really young age catching the radio bug when his family bought a stereogram and suddenly everything was (almost) crystal clear on FM. A year later and as an 8 year old, a Philips Experiment Kit allowed him to create his own AM radio circuit at home, and the family was subjected to a Breakfast With Dave show each morning for a few weeks until, mysteriously, a vital component vanished!

Forward to 1999 and he became an Internet radio pioneer by creating YorkSound Internet Radio - still going strong today. Dave has also worked professionally on Minster FM and BFBS. We are pleased that, from January 3rd, David is now hosting our weekday 'Sunny Side Up Breakfast show each weekday from 8-10am.